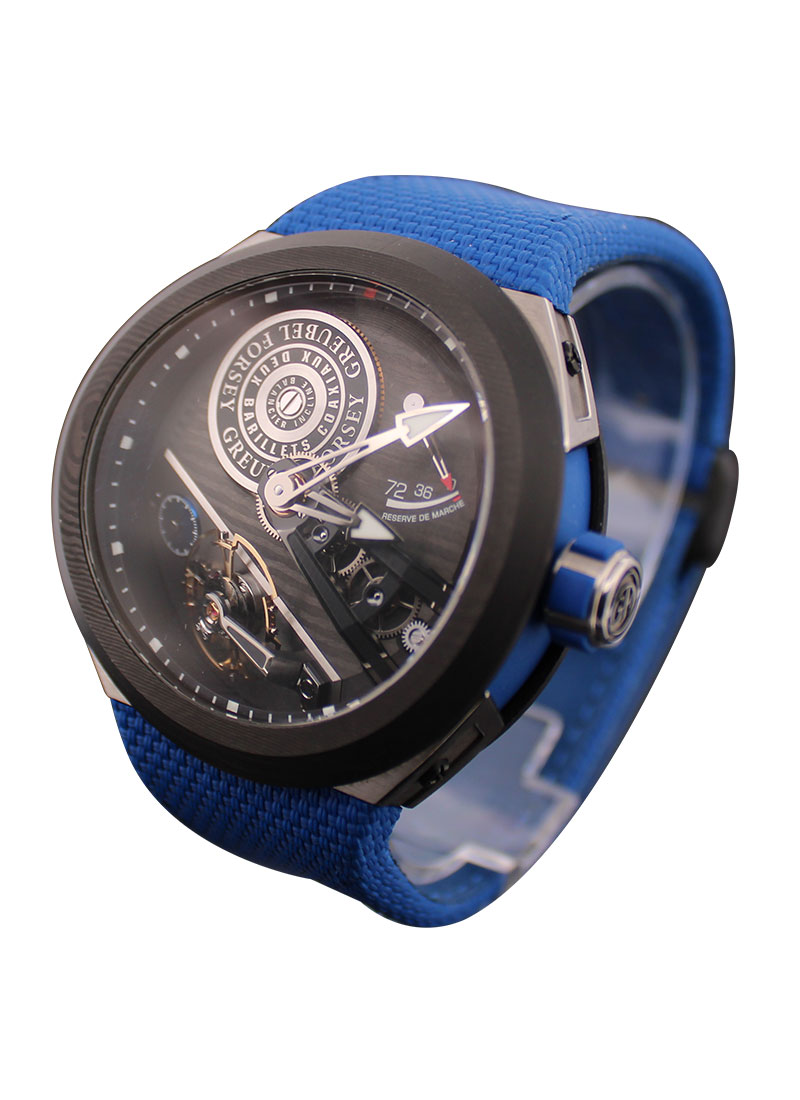 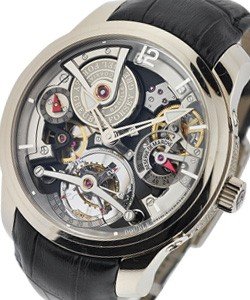 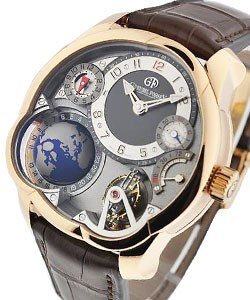 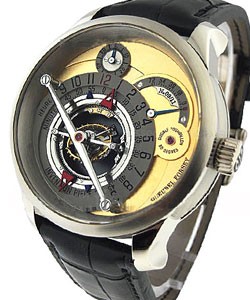 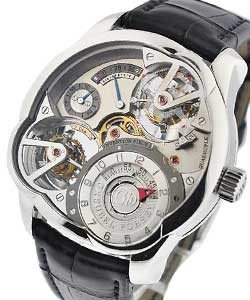 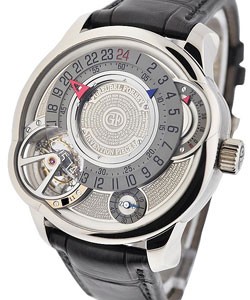 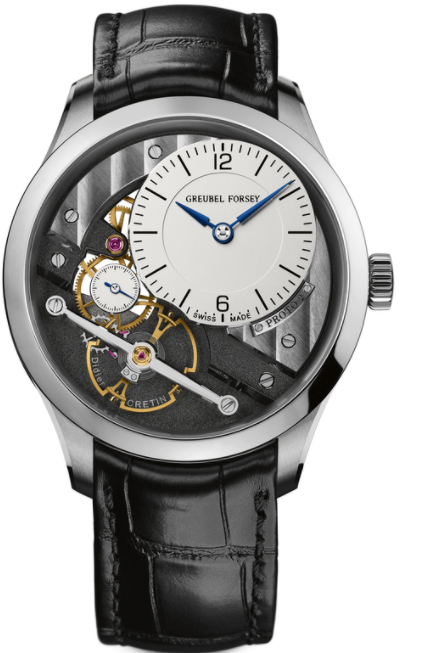 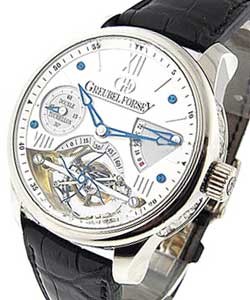 Robert Greubel and Stephen Forsey met while working together at the watch supplier Renaud & Papi in 1992. In 2001, the pair founded CompliTime SA. At Baselworld in 2004, they launched Greubel Forsey. Their first watch featured a patented double tourbillon complication of their own invention. A year later, Greubel Forsey introduced a quadruple tourbillon. Soon after, the company collaborated with Harry Winston to develop the Opus 6 in the jeweler's highly complicated Opus Collection. In 2006, Richemont acquired a 20% stake in the business. 2009 saw the company move to new facilities in La Chaux-de-Fonds, Switzerland. In its short history, Greubel Forsey has accumulated numerous prizes, including l'Aiguille d'Or for the Double Tourbillon 30° Édition Historique at the Grand Prix d'Horlogerie de Genève in 2010. The brand has cemented its place in high horology due to its innovations in the tourbillon movement.

Greubel Forsey's brand identity centers around "the art of invention." The company's singular inventions and exceptional quality necessitate highly limited production. Greubel Forsey watches are characterized by uniquely executed high complications. For example, the tourbillon complication, prestigious in its own right, is frequently paired with others. Oftentimes, these other complications are additional tourbillons; in the past, Greubel Forsey has produced both double and quadruple tourbillon watches. Aesthetically, Greubel Forsey watches are defined by stunning hand finishing, modern Arabic numerals, and larger case sizes which accommodate the extraordinary complications housed within. The brand's unique way of displaying the time is manifested in its design philosophy. Round cases are often interrupted by protruding additions which house ancillary complications. Watches with this unique feature include the Balancier Asymétrique, Balancier Contemporain, several Invention Pieces, and the GMT Tourbillon. In place of a simple GMT hand, the GMT Tourbillon uses a rotating hemisphere to indicate multiple time zones. The GMT Balancier Convexe and GMT Sport also host this complication. The Convexe Collection is characterized by sporty cases and convex crystals. Frequently, balance wheels in the Convexe Collection are inclined at 30 degree angles. With singular movements like these, the prospective buyer is unlikely to find an equivalent elsewhere.