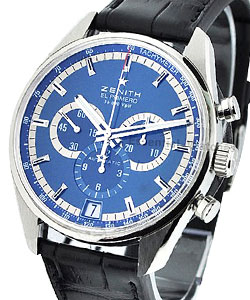 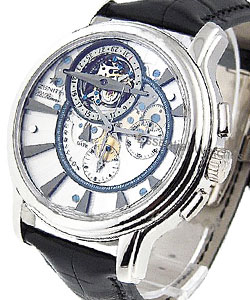 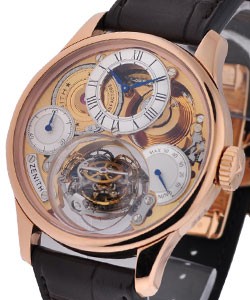 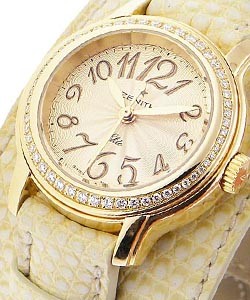 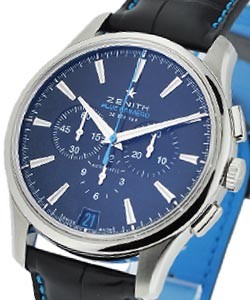 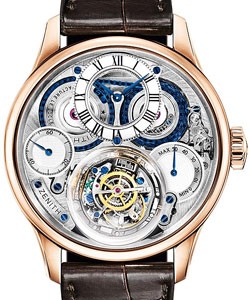 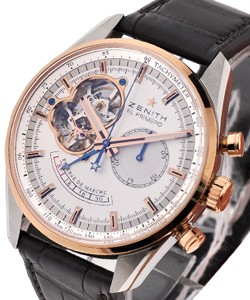 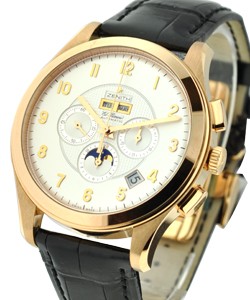 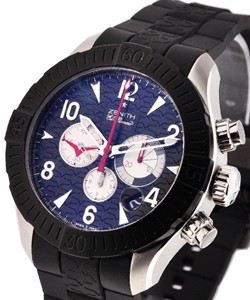 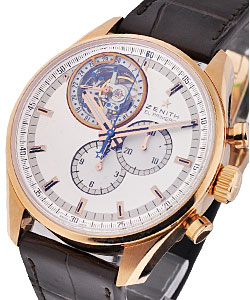 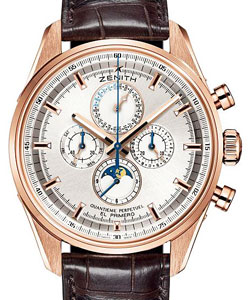 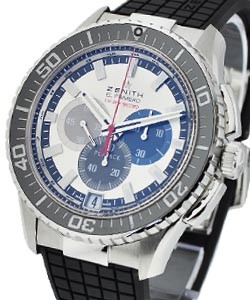 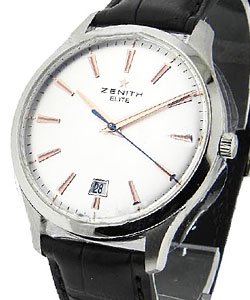 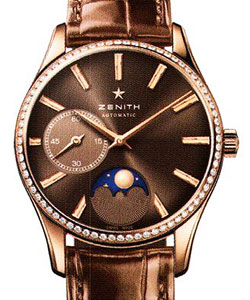 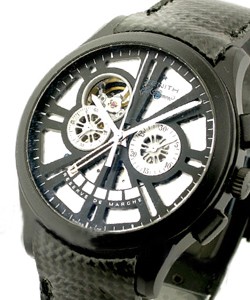 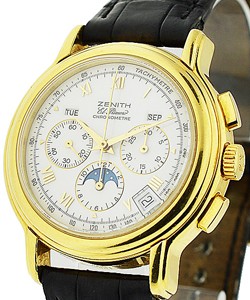 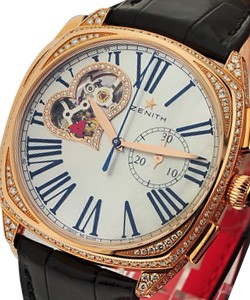 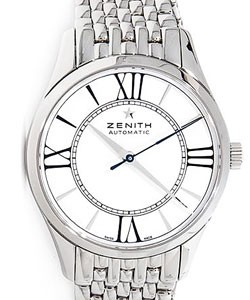 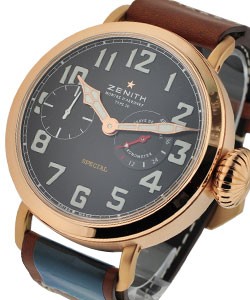 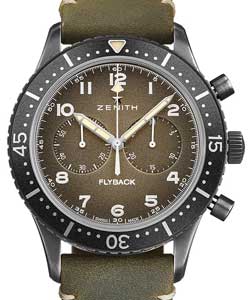 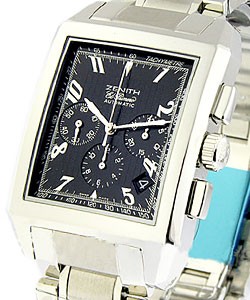 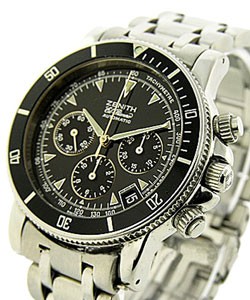 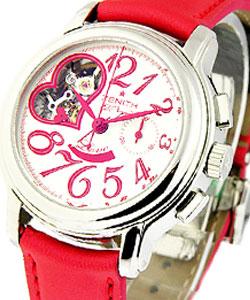 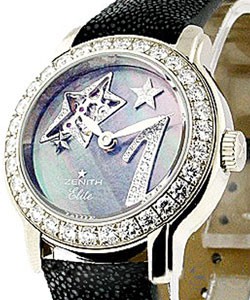 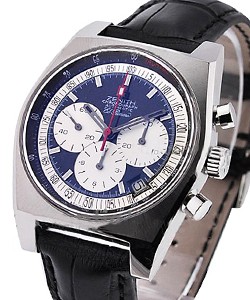 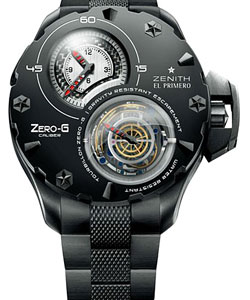 In 1865, Georges Favre-Jacot founded the company which would become Zenith in Le Locle, Switzerland. Drawing from the modern manufacturing techniques used by other watchmakers, Georges quickly began vertically integrating his business, at times employing thousands of workers. In 1900, the watchmaker received the Grand Prize at the Paris Universal Exhibition for the “Zenith” caliber. In 1909, a Zenith watch was worn on the first flight over the English Channel. The pilot, Louis Blériot, highly praised the reliability of the watch in the extreme conditions of flight. In the mid-twentieth century, Gandhi was famously given a Zenith pocket watch which accompanied him on his travels. The 1959 purchase of the movement maker Martel marked a move towards greater independence. In 1968, Zenith merged with Movado. Only a year later, the new grouping unveiled an automatic chronograph dubbed “El Primero.” Several groups had been racing to develop an automatic chronograph caliber, and Zenith is considered the first to have done so. The movement had compact dimensions and a high beat rate of 36,000 vibrations per hour. The quartz crisis of the ‘70s hit Zenith hard. Between 1972 and 1978, the Zenith Radio Company owned Zenith and manufactured quartz watches. Crucially, Charles Vermot preserved the plans and tools used in the making of the El Primero when its production ceased in 1975. After the business was again sold in 1978, Zenith began supplying El Primero movements to companies like Ebel and Rolex. In 1999, LVMH acquired the company.

The star for Zenith these days is its 'Chronomaster Open' series - all of which utilize the 'El Primero' movement. The 'Defy Classic' and 'Defy Xtreme' and The 'Class Series' have appeal. Special limited edition pieces such as Tourbillon Chronograph pieces find collectors interest.

* https://www.essential-watches.com/ sells only 100% Authentic Zenith watches, but is not and does not claim to be an Authorized Dealer of ANY brand advertised on our website including Zenith. Because we are not an Authorized Dealer for Zenith, we can not advertise their watches as "brand new". For all intents and purposes, the watches we sell are USED, but are in immaculate - perfect - never sold condition. We specialize in discounting only the highest-grade 100% Authentic Swiss and German timepieces. We trust these timepieces to be of such high caliber that we warranty all "unworn condition" watches for a period of 2 years unless it is sold as a used watch, and in that case, you will receive a 1 year warranty. You CAN NOT expect and WILL NOT receive the factory Zenith warranty on any watch we advertise. We are the sole warrantor of ALL Brands sold on our website.
We encourage you to call us if you have any questions. +1-310-601-7264.