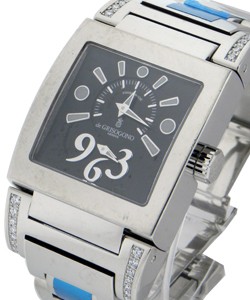 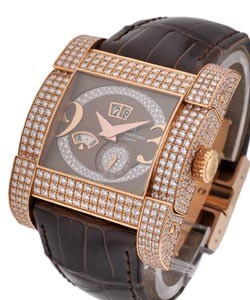 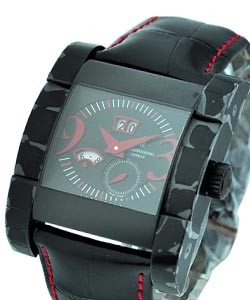 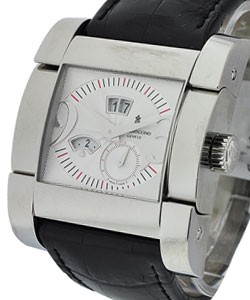 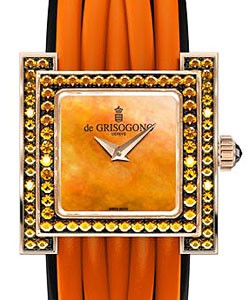 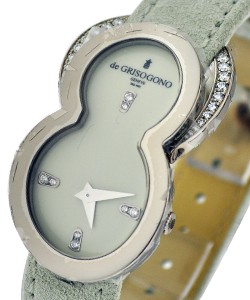 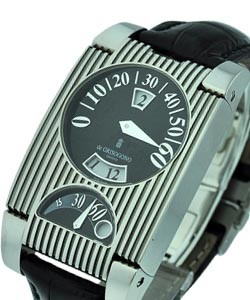 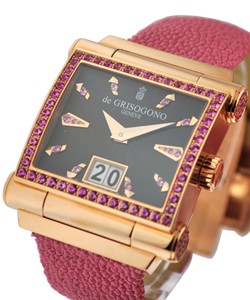 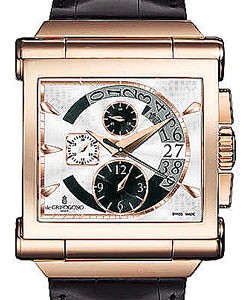 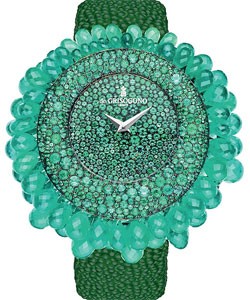 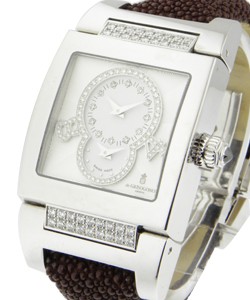 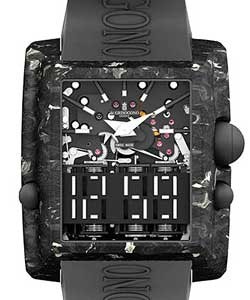 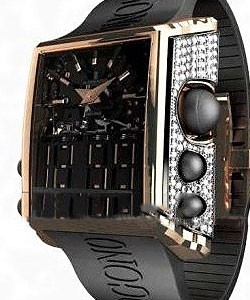 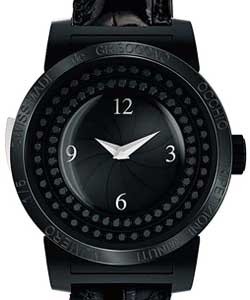 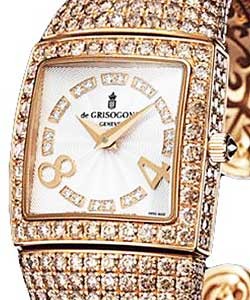 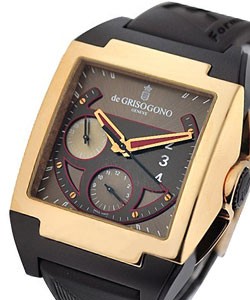 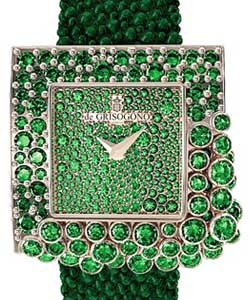 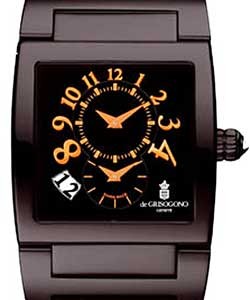 de Grisogono is the creation Of Fawaz Gruosi a Florentine who for some years has been jeweler to the rich and famous in Geneva, Switzerland. Creative and worldly he designed a watch that captured the imagination of many and a brand was born in 2000. Unique design and superb quality are at the heart of de Grisogono.

This brand is relatively young, being started in the year 2000 by Fawaz Gruosi who had been a jeweler for quite some time and decided that it was time to include exquisite timepieces to his jewelry .

The de Grisogono luxury watches in the Limited Editions include the 'de Grisogono Black Forever', 'Meccanico DG', and the 'Occhio Ripetizione Minuti' collections. Whether you're looking for style, or something beautifully complicated, you will love these high-end luxury watches.

* https://www.essential-watches.com/ sells only 100% Authentic de Grisogono watches, but is not and does not claim to be an Authorized Dealer of ANY brand advertised on our website including de Grisogono. Because we are not an Authorized Dealer for de Grisogono, we can not advertise their watches as "brand new". For all intents and purposes, the watches we sell are USED, but are in immaculate - perfect - never sold condition. We specialize in discounting only the highest-grade 100% Authentic Swiss and German timepieces. We trust these timepieces to be of such high caliber that we warranty all "unworn condition" watches for a period of 2 years unless it is sold as a used watch, and in that case, you will receive a 1 year warranty. You CAN NOT expect and WILL NOT receive the factory de Grisogono warranty on any watch we advertise. We are the sole warrantor of ALL Brands sold on our website.
We encourage you to call us if you have any questions. +1-310-601-7264.